The adaptation of Don Roff’s novel has a new title, director and leading lady.

Screen Media has announced that it has picked up worldwide rights to the upcoming SAINT CLARE, based on Roff’s book CLARE AT 16, and will release the movie in the U.S. and Canada. Originally announced in 2019 under the CLARE AT 16 title with Mark Pavia (THE NIGHT FLIER) scripting and directing and RIVERDALE’s Madelaine Petsch starring, the rechristened film will now be helmed by BRAID’s Mitzi Peirone, from a script she wrote with AMERICAN PSYCHO’s Guinevere Turner, with Bella Thorne (the BABYSITTER movies, SCREAM: THE SERIES) in the lead. Rebecca DeMornay is in negotiations to co-star in SAINT CLARE, which, according to the official synopsis, “follows Clare Bleecker [Thorne], a quiet Catholic college student with a divine vocation for killing,” and is intended to launch a film series. Shooting is set to begin soon in Kentucky.

“We’re thrilled to be working with the incredible Bella Thorne; she is so perfect for the role,” says Arielle Elwes, who’s producing SAINT CLARE with David Chackler, Thor Bradwell and Joel Michaely. “Mitzi is the real thing, and I can’t wait to see what she cooks up for what will be a great franchise.” 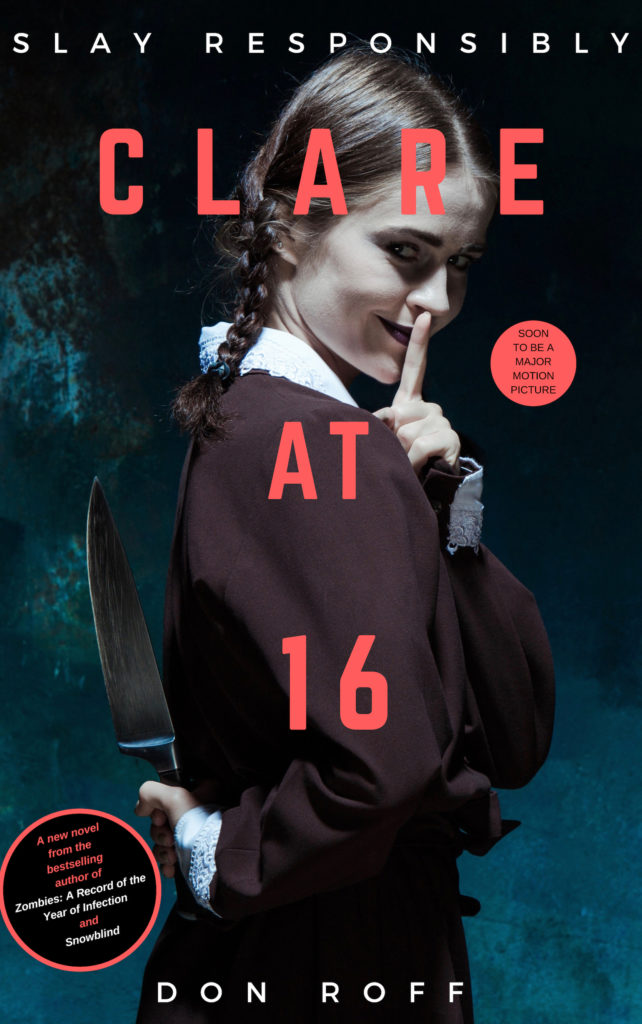