Genre publisher Spectacular Optical has a gift for horror fans coming later this year: YULETIDE TERROR: CHRISTMAS HORROR ON FILM AND TELEVISION, a compendium of essays and interviews by a variety of contributing writers (including—full disclosure—yours truly). You can secure your own copy early, along with a bunch of other cool items, at the just-launched Indiegogo campaign.

YULETIDE TERROR, set for release in December, was edited by Kier-La Janisse (HOUSE OF PSYCHOTIC WOMEN) and Paul Corupe (Canuxploitation.com), and features writing by over 20 authors, along with capsule reviews of almost 200 holiday horror movies. You can see the full lineup at the Indiegogo page, where you can pre-order the book in both a regular edition and a deluxe, limited/signed copy, along with Blu-ray/DVDs of CHRISTMAS EVIL and JACK FROST, a GREMLINS Christmas sweater from Mondo, a special Christmas-card set designed by noted horror artists, other Spectacular Optical books and more. Also part of many of the packages is a DVD/download of WE ALWAYS FIND OURSELVES IN THE SEA, a new short chiller by Sean Hogan (THE DEVIL’S BUSINESS).

The synopsis: “A lonely recluse prepares to celebrate Christmas alone, when a figure from his past unexpectedly reappears. But are the old ghosts stirred up by her arrival just bad memories or something more?” The short will be shown at book-launch events in November and December ahead of its on-line premiere on Christmas Eve.

For more on Spectacular Optical’s other offerings, hit up its official website. 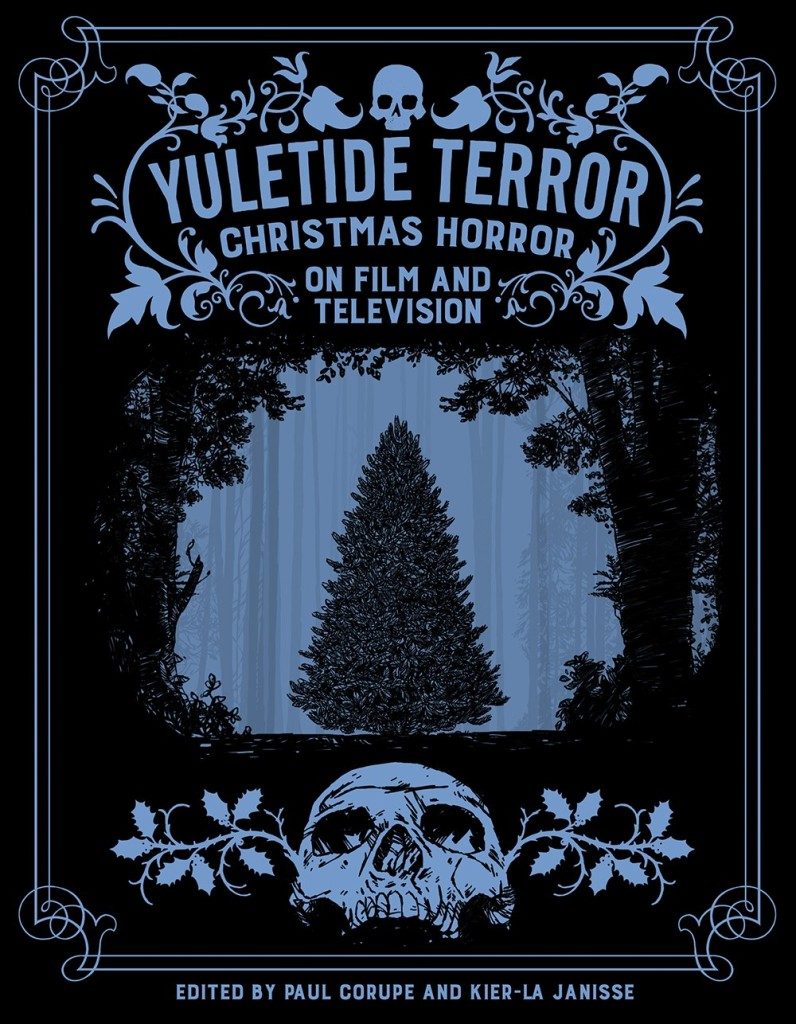