The Chicago International Film Festival is not necessarily known for its horror or genre programming, but Raul Benitez is trying to change that. The seasoned programmer is bringing his keen eye to the 57th edition of the festival next month with their After Dark program with seven feature films (including the long-anticipated ANTLERS) and a block of short horror films that will span multiple theaters, drive-ins, and virtual screenings. Gorehounds will be pleased to see THE SADNESS on the big screen, and the coming-of-age, folk horror film HELLBENDER will get its chance to win over audiences at the drive-in in the Pilsen neighborhood. We sat down with Benitez to pick his brain about some of his favorite films in the lineup and other details pertaining to this spooky corner of the long-running festival. 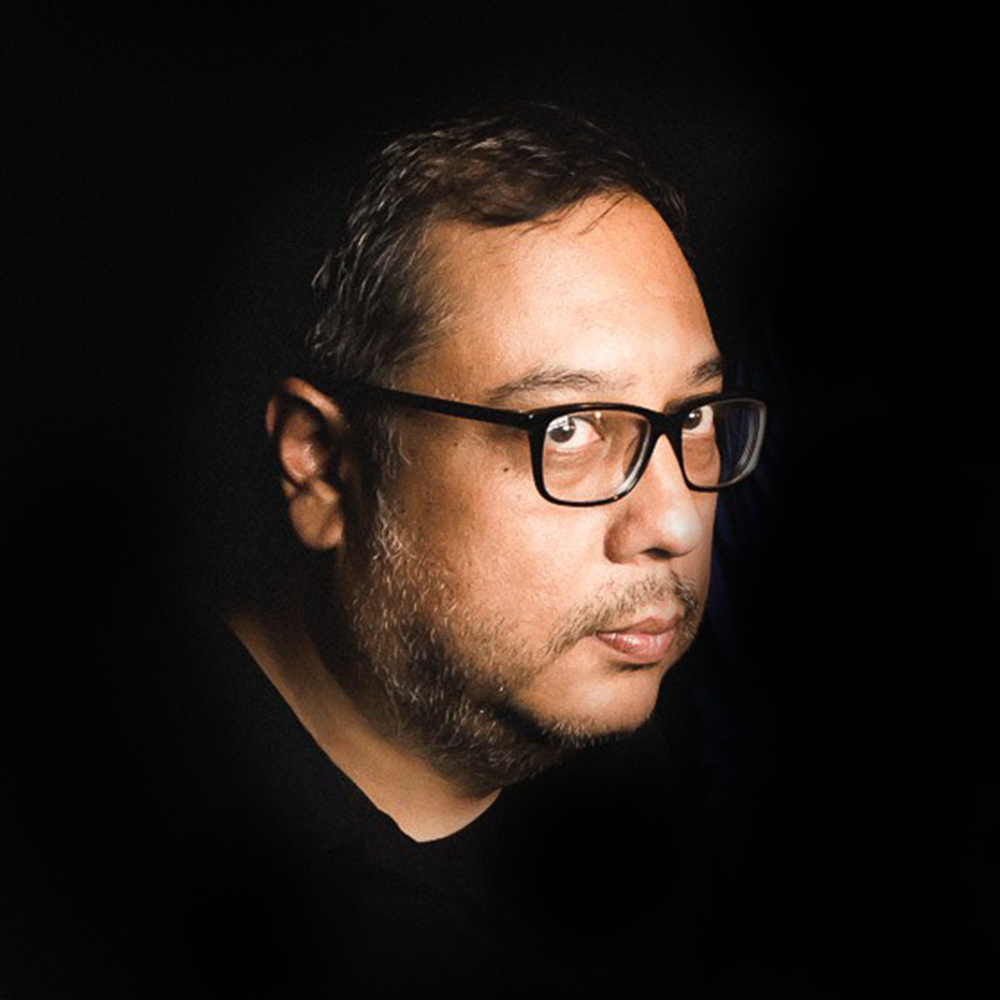 How does After Dark fit in with the greater vision of the Chicago International Film Festival?

The festival has had an After Dark series for years and it fits right into the mission of the Festival as we seek to show the best films from all over the world. As you know, genre films are coming from so many countries now and that fits totally into the overall programming of the Festival. We had so many great submissions this year from all over the world, so hopefully, that reflects in the program this year.

Which films are you most excited to show to a fresh audience?

The two films I’m really excited to be showing to an in-person audience are THE SADNESS and Phil Tippett’s MAD GOD. Both films have such amazing imagery and effects, and, in the case of THE SADNESS, lots of gore. Both films feature some amazing practical effects and non stop action. I think audiences are going to be amazed, intrigued, and horrified by what these two movies bring. I will definitely be excited to talk to the audience after both movies to see what they thought of them.

We also have some other great films Like HELLBENDER about a mother and daughter who are witches, THE BETA TEST which is about the perils of data mining and how a Hollywood agent gets snared in it, THE HOUSE OF SNAILS which is about a writer who goes to this small secluded town to write his latest novel and encounters a local myth and strange acting locals, BROADCAST SIGNAL INTRUSION which has strong Chicago ties and features a story about a video archiver trying to find who causes these mysterious pirate broadcast, and, finally, ANTLERS, the Scott Cooper Guillermo del Toro film which draws from the Wendigo myths found in Native American folklore. So, a big slate for audiences to get excited over. We are also featuring DUNE, which is not officially part of the After Dark program but is one of the biggest genre films coming out this year.

How did you get involved in horror film programming?

I actually had been volunteering and screening for the Chicago Underground Film Festival for over 13 years. Even though I was already a movie buff, CUFF really helped solidify what I like and what to look for. Around 7 years ago, I volunteered for a film program at Comfort Station Logan Square and that really helped me learn the nitty-gritty of film programming, like booking films, talking to and dealing with filmmakers, and trying to put together a program for particular audience likes. From there, I have been able to program at other organizations in the city and I’m so grateful to everyone that has given me an opportunity to program for them and gave me a chance to do this job that I love. I’m also so grateful for the Chicago International Film Festival taking a chance on me and letting me program for them. It’s been an amazing experience and can’t wait to do it again.

How important are short films to film festivals in general?

Shorts are so important for any festival, but especially ours. Not only do we have the After Dark shorts program but we also do others that feature certain topics like Children’s Animation, Short Documentaries, etc. [We also have] a City and State program which has a genre film in it called SINK made by local film makers Curtis Matzke. Shorts givea a platform to up-and-coming filmmakers who go on to do bigger things and there are tons of examples of those. In the After Dark shorts program, we have a film called INHERITANCE by Annalise Lockhart which is about a Black family whose land is overwhelmed with ghosts from the past [and]they must confront the apparitions. Annalise is actually directing in the hit FX series Reservation Dogs. So, shorts are definitely a platform that the Festival uses to feature up-and-coming filmmakers but also establish ones that exclusively use the shorts format.

I’ve watched so many genre films that pretty much nothing scares me, film-wise. Now, being surprised by a film is definitely a thing with me. I love being surprised by films. Outside of film, one thing that does scare me is dark caves. Once, when I was in Mexico, my uncle took us to a gold mine and we went inside one on the side of a mountain and as we were walking inside, the entrance was getting smaller and smaller and it was pitch dark. That was super scary, especially when a miner came out of the dark and told us to turn back because there was a 500ft drop we were heading [towards]! That is something I won’t do again!