The long-lost thriller stages its action in a single continuous shot–filmed more than 20 years before Sam Mendes’ 1917.

Synapse Films has announced RUNNING TIME as its first Blu-ray release (as well as DVD) through distributor MVD Entertainment Group, streeting March 16, 2021. Written and directed by Josh Becker and made (without computer assist) in 1997, the film has been out of print for over a decade, and will now be available in an all-new 2K scan and restoration of the original film negative, presented in hi-def in the original 1.37:1 aspect ratio, with the original theatrical stereo sound mix for the first time (DTS-MA 2.0 on the Blu-ray, Dolby Digital 2.0 on the DVD). According to the official synopsis, EVIL DEAD stalwart Campbell “stars as Carl, a man who launches a full-scale heist to steal mob money from the prison that just released him. With the help of an old friend [Jeremy Roberts, THE PEOPLE UNDER THE STAIRS], a driver and safecracker, Carl’s attempt to carry out the heist is fraught with incompetence and bad luck. As the clock ticks and the circumstances turn tragic, Carl is forced to make the most important decision of his life.”

The special features are: 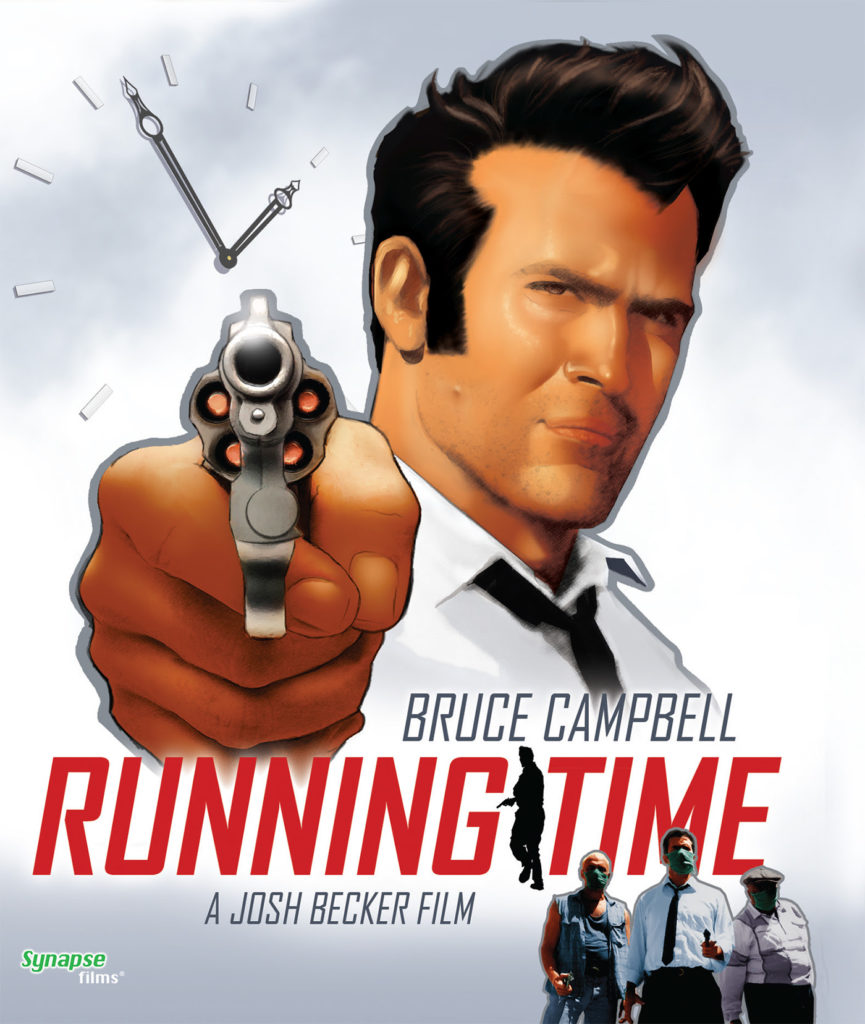 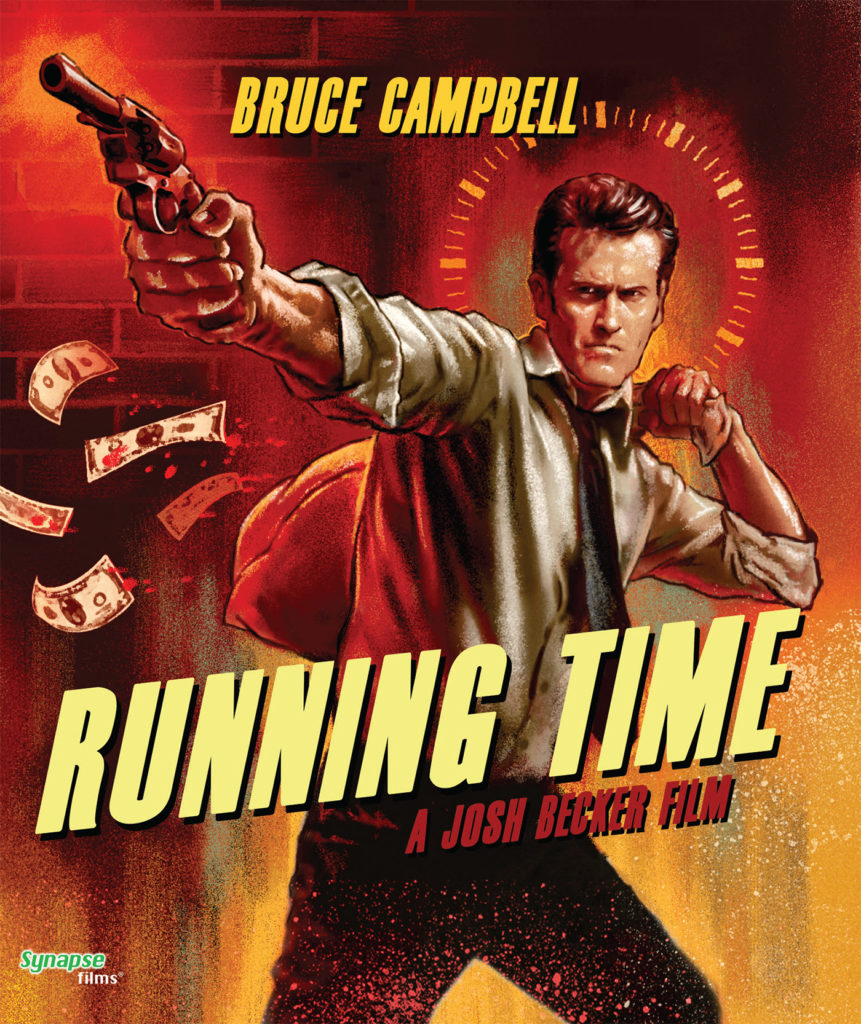