Brandon Cronenberg’s “POSSESSOR” has dates for digital and disc

Fresh from its acclaimed theatrical release, the science fiction shocker is now poised to invade your home.

Well Go USA has announced that POSSESSOR (or POSSESSOR UNCUT, as it’s being marketed) will arrive on digital platforms November 3 and on a 4K Ultra Blu-ray Combo Pack as well as regular Blu-ray December 8. Written and directed by Brandon Cronenberg, it stars Andrea Riseborough, Christopher Abbott, Jennifer Jason Leigh, Rossif Sutherland, Tuppence Middleton and Sean Bean. The synopsis: “POSSESSOR UNCUT is an arresting sci-fi thriller about elite corporate assassin Tasya Vos [Riseborough]. Using brain-implant technology, Vos takes control of other people’s bodies to execute high-profile targets. As she sinks deeper into her latest assignment, Vos becomes trapped inside a mind that threatens to obliterate her.”

The bonus material will include deleted scenes and behind-the-scenes footage; retail prices are $34.98 for the 4K Combo Pack and $29.98 for the Blu-ray. See our review of POSSESSOR here. 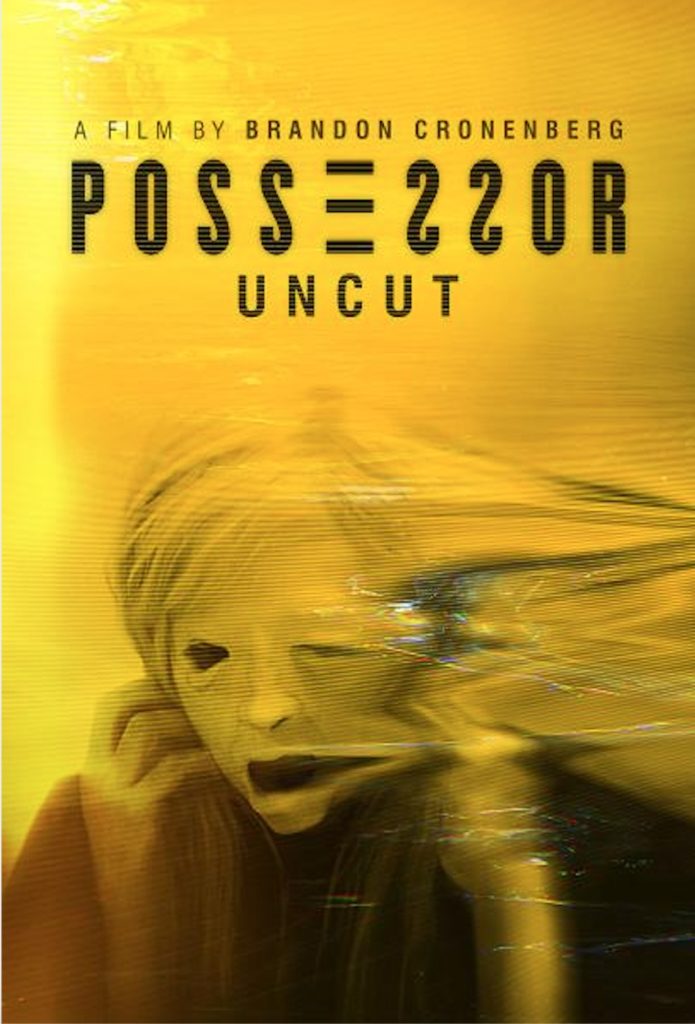