Blu-ray Review: The “One Missed Call” Trilogy From Arrow Video

Looking back at the past three decades, there were few trends as iconic—or short lived—as the J-Horror boom. The Japanese had been making horror movies from the dawn of cinema (e.g. 1926’s A Page of Madness), but in the final days of the 20th century, filmmakers began using the medium to express technological anxieties in a way that caught the attention of the entire world. Spurred by Hideo Nakata’s Ringu (1998), the country’s folkloric Yūrei were given new life and became the lank-haired symbols of its distinctive brand of clammy terror. In just a handful of years, the surge would reach its apex with the release of Kiyoshi Kurosawa’s masterpiece, Kairo a.k.a. Pulse (2001), and the first of many American remakes, Gore Verbinski’s The Ring (2002). But the subgenre quickly fizzled stateside after the September 11th terrorist attacks. The visceral, real life horror that gripped the U.S. made Japan’s more abstract frights look wan by comparison, and the rise of harder stuff like Saw (2004) killed interest in them totally. Naturally, that didn’t stop imperceptive studio execs, and J-Horror’s Western influence guttered out with the widely disdained, woefully tardy 2008 remake of Takashi Miike’s One Missed Call, one of only a few dozen movies in Rotten Tomatoes’ history to receive a combined score of zero.

It’s easy to see why Miike’s original 2003 film was fodder for an especially ramshackle remake. Likely the Japanese director best known to fright fans for his stomach-churning genre classics Audition (1999) and Ichi The Killer (2001), his sole dive into pop horror has been regarded as uncharacteristically derivative, sticking so close to the genre’s motifs that it almost verges on parody. Surprisingly, Arrow Video haven’t just singled out One Missed Call, but the entirety of the series for release. The One Missed Call Trilogy set unites Miike’s original film and its two follow-ups One Missed Call 2 and One Missed Call 3: Final, bringing them to Blu-ray for the very first time in a luxe special edition package. 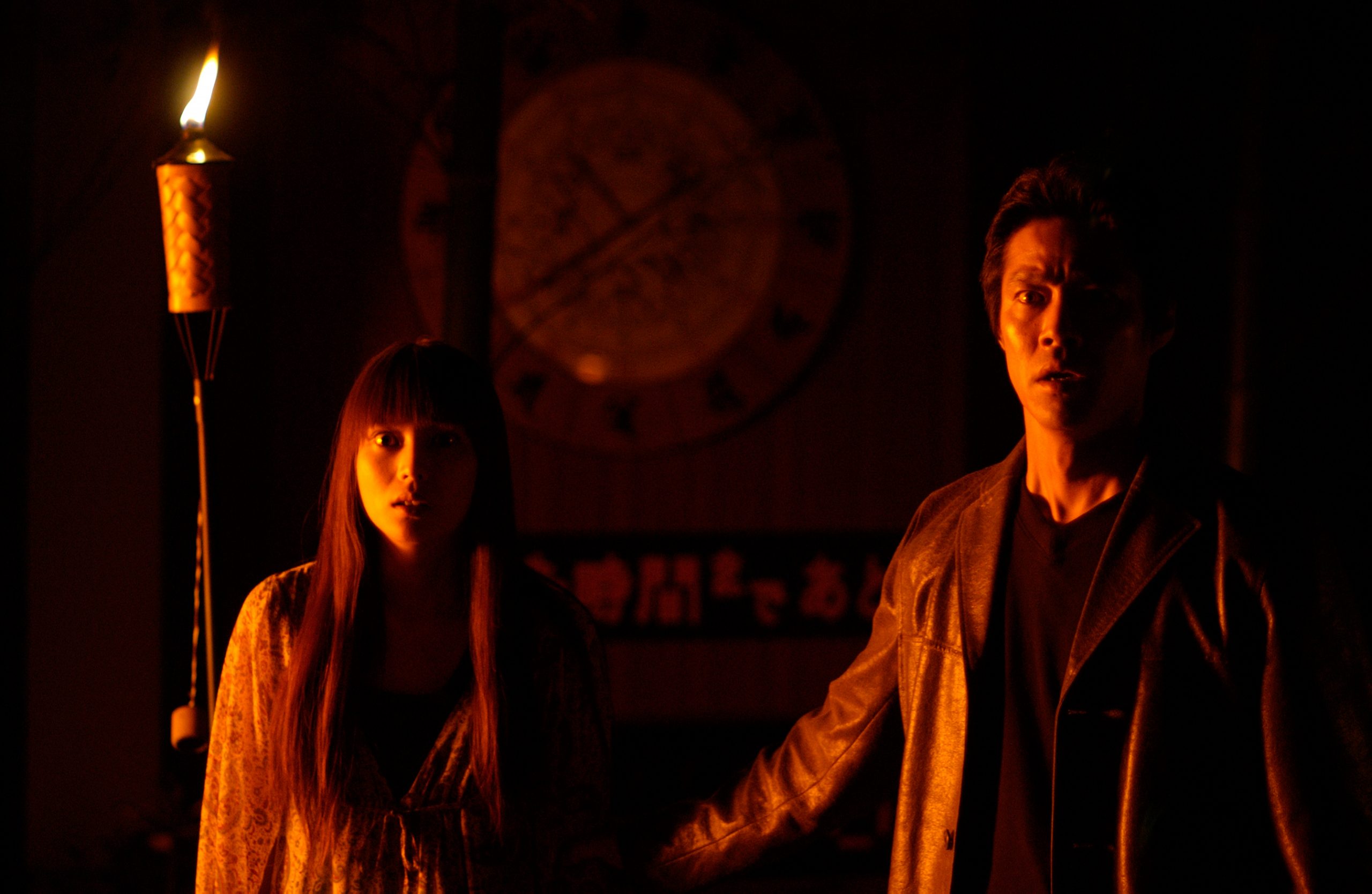 Based on a novel by Yasushi Akimoto, ONE MISSED CALL concerns college student Yumi Nakamura (Ko Shibasaki) whose friend Yoko (Anna Nagata) receives a voicemail that seems to foretell her death. After the prediction comes true with Yoko’s fall from an overpass into the path of a speeding train, Yumi receives a call and realizes she’s the next target. In her search for answers, she meets Hiroshi (Shin’ichi Tsutsumi), a detective on the hunt for the source of the same messages which also claimed the life of his sister. All signs point to Mimiko Mizunuma, a creepy young girl who died under mysterious circumstances, but can the duo uncover the truth before the curse claims both of their lives?

As stated previously, Miike’s effort is sometimes referred to as a “parody” of J-Horror flicks of the time, which, in hindsight, is erroneous. The film straddles the gap between Japanese folk horror and techno-terror as deftly as RINGU and takes stylistic influence from the slick and desaturated KAIRO, but the genre’s tropes have rarely been harnessed to stronger effect than Miike uses them here, and fans will notice a gentle subversion in the director’s embrace of them. He’s also more viscerally interested in the physical destruction of the human form (think limbs twisted off and mysterious parts in jars) than is typical of this subgenre, giving ONE MISSED CALL a cruel streak all its own. If there is a point against it, it’s that cell phone technology has developed in ways far beyond—and more disturbing—than the film could ever have predicted. But, At the end of the day, it’s not foresight that counts, but the quality of scarecraft, and ONE MISSED CALL is premium grade in this regard. The ending is a big question mark (Miike is obviously taking the piss, and perhaps paying homage to his most famous feature), but it’s inarguable that ONE MISSED CALL is a devilishly slippery and entertaining piece of work from one of the preeminent wildcards in contemporary filmmaking, and it’s a lot of fun to watch him play in this sandbox, small though it may be. 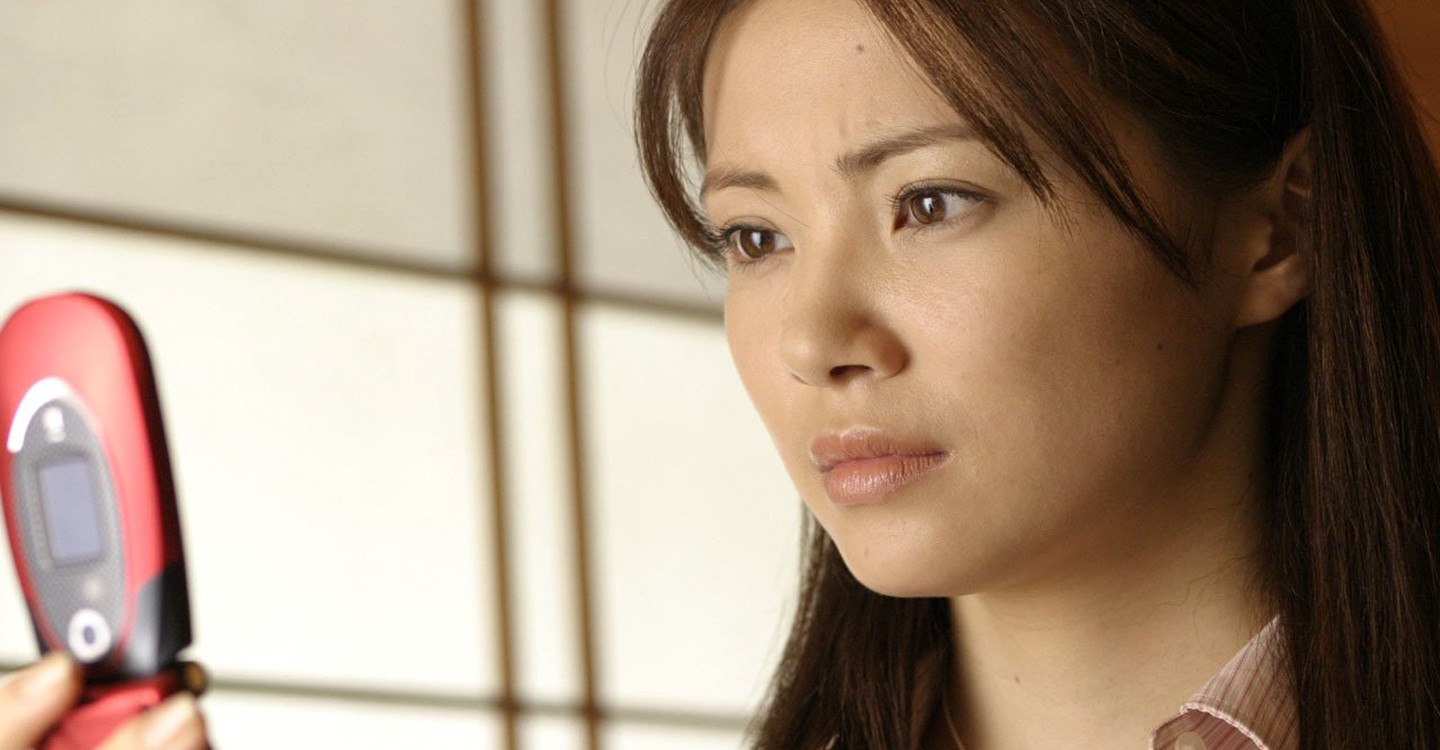 Unfortunately, the sequel, ONE MISSED CALL 2 (2005) ties off the first film’s winking open end. With Yumi Nakamura missing, it seems that the mysterious “cell phone curse” has been broken. That is, until Kindergarten teacher Kyoko Okudera (Mimura) witnesses the death of her friend by supernatural means, bringing her into contact with journalist Takako Nozoe (Asaka Seto) who’s tracing a familiar curse that seems to play by new rules. Is this rash of deaths connected to Mimiko Mizunuma or is it something else entirely?

ONE MISSED CALL 3: FINAL (2006) brings back Mimiko Mizunuma for a third go ‘round, but the law of diminishing returns is the only thing really haunting about the series’ last entry. The film follows a pack of forgettable teens on a class trip to Korea. All are present and accounted for, except for Asuka Matsuda (Maki Horikita), a sullen girl who plots revenge for the death of her friend Pam, who was bullied into hanging herself by their classmates. Asuka uses Mimiko’s now-famous cell phone curse to pick off the students one by one in a tangled plot involving text-messaged chain letters.

Whereas the first two films in the trilogy felt like adult affairs, ONE MISSED CALL 3: FINAL is kid’s stuff. Feeling more like a riff on FINAL DESTINATION than of a piece piece with its J-Horror contemporaries, television director Manabu Asô’s handling of the material is a clusterfuck of shrieking schoolgirls, mindless twists, bad CGI, and flying chicken feathers. The film threatens to grow a thematic spine as the panic-stricken teens begin sacrificing each other to avoid the curse, but Lord of the Flies this ain’t. ONE MISSED CALL 3: FINAL touches on pecking orders (both literal and figurative, because…chickens), mob mentality, and the unbreakable bonds of friendship, but is a decidedly rote and ridiculous affair with nary a trace of the first film’s smirking subversion in its fabric.

Arrow presents all three ONE MISSED CALL movies in stunning high definition Blu-ray (1080p) transfers. Each of them looks stellar, but the first film’s muted visuals are especially silky smooth. Much of Miike’s effort is bathed in shadow, yet no visual information is lost. It’s a slick and richly textured restoration that really let’s the director’s framing and showmanship shine. Each of the films is complemented by copious special features, including archival interviews, making-of featurettes, music videos, short-films, and other assorted oddities. The most enlightening of these is a new audio commentary on ONE MISSED CALL by Miike biographer Tom Mes. Though occasionally dry and often tangential, Mes is a fount of information and helps situate the film within the broader context of Japanese Cinema and Miike’s work. The discs come with a reversible sleeve featuring original and newly commissioned artwork by Matt Griffin, and a collector’s booklet featuring new writing on the films by Anton Bitel. 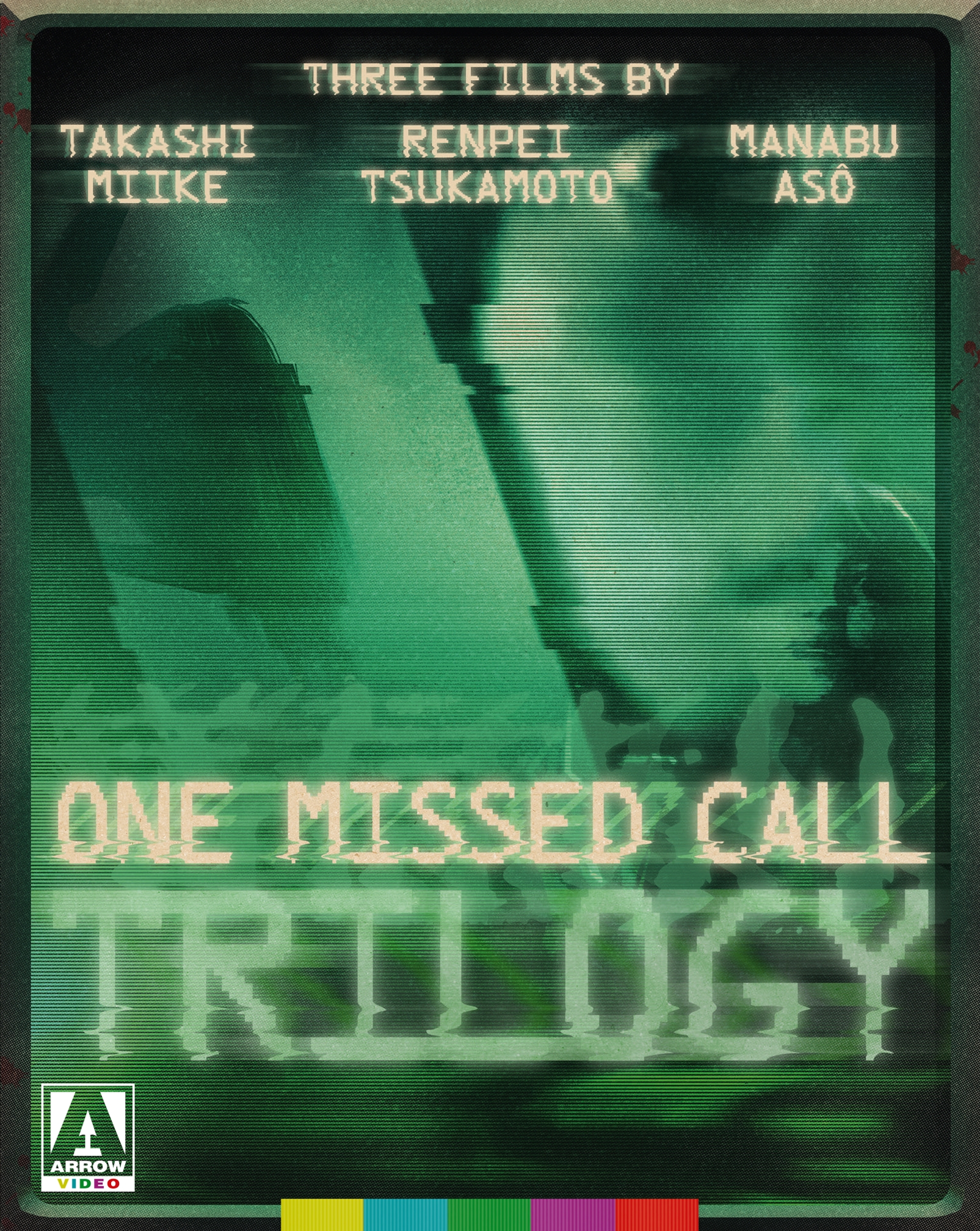 Left out of the conversation when discussing J-Horror and overshadowed by the abject terribleness of its American remake, ONE MISSED CALL is an accomplished, overlooked chiller by one of modern Japanese Cinema’s greats. Though it may not be as influential as RINGU or capture an ever sharpening sense of technological alienation like KAIRO, Miike’s approximation of the same is a pop horror funhouse with the director’s subversive sense of play in its very DNA. Arrow Video’s ONE MISSED CALL Trilogy is worth picking up for this title alone, but, for the curious or the completist, its two sequels are presented with just as much love and care as the first.