BEYOND FEST CELEBRATES TEN YEARS WITH ITS MOST EXTENSIVE SLATE EVER

BEYOND FEST is back and bigger than ever for 2022. After a record-setting event in 2021, the largest genre film festival in the United States returns to Los Angeles for its tenth anniversary. This year’s fest, scheduled for fifteen days of cinematic madness running from September 27 through October 11, boasts the most extensive slate ever with 63 features, including ten world premieres, three U.S. premieres and 25 West Coast premieres. Highlights will include the world premieres of HALLOWEEN ENDS, MY BEST FRIEND’S EXORCISM, CHRISTMAS BLOODY CHRISTMAS, special screenings of HELLRAISER, BANSHEES OF INISHERIN, SMILE, THE MENU, TRIANGLE OF SADNESS, in-person tributes to Park Chan-wook, William Friedkin, and William Shatner and an exclusive celebration of IMAX’s creative and technical excellence, featuring a rare quartet of repertory screenings.

In partnership with the American Cinematheque, screenings and events will take place at the legendary IMAX at the TCL Chinese, Hollywood Legion Theatre, Aero Theatre, Los Feliz 3 and IMAX headquarters, with all ticket sales going to the 501c3 non-profit film institution. 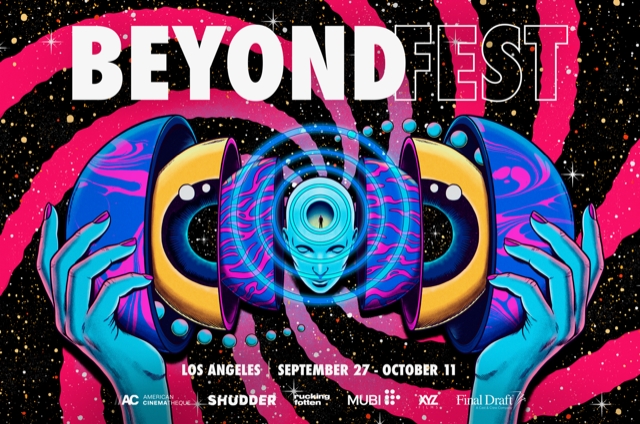 The horror genre is well-represented this year, with BEYOND FEST opening with two free screenings of Finn Parker‘s shocker, SMILE and closing with the world premiere of the highly anticipated final chapter of the Halloween saga, HALLOWEEN ENDS. Other premieres include a special free screening of MY BEST FRIEND’S EXORCISM, based on Grady Hendrix’s best-selling novel, Joe Begos’ holiday thriller CHRISTMAS BLOODY CHRISTMAS and Scream creator Kevin Williamson be appearing in person to share his brutal new slasher SICK. 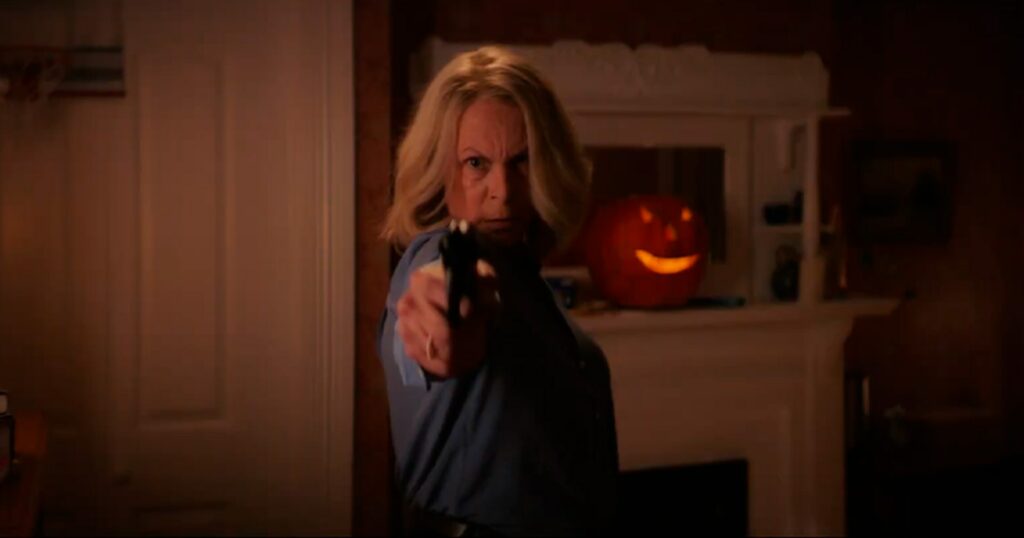 HALLOWEEN ENDS will have its world premiere at L.A.’s BEYOND FEST.

With the help of Legendary Pictures and Warner Bros., BEYOND FEST will ring in the Halloween season on October 1 with a very special screening of the holiday favorite TRICK ‘R TREAT at the famed Hollywood Legion Theatre. This first-ever theatrical release is a thank you to the fans who made TRICK ‘R TREAT a bona fide cult classic. Director Michael Dougherty will be in attendance for a post-screening Q&A.

Horror from around the world will also be featured at BEYOND FEST with a series of West Coast premieres, including Ali Abbasi‘s HOLY SPIDER, Ruben Östlund’s Palme d’Or-winning TRIANGLE OF SADNESS, DARK GLASSES from the legendary Dario Argento and Lucio Fulci‘s masterwork THE BEYOND – THE COMPOSER’S CUT receives its world premiere with an all-new score from the Maestro himself, Fabio Frizzi. 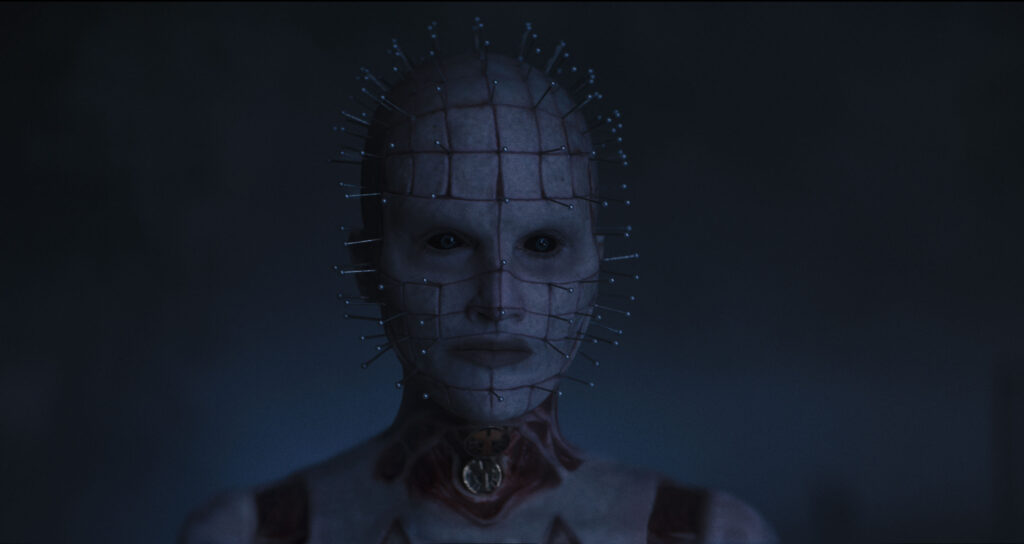 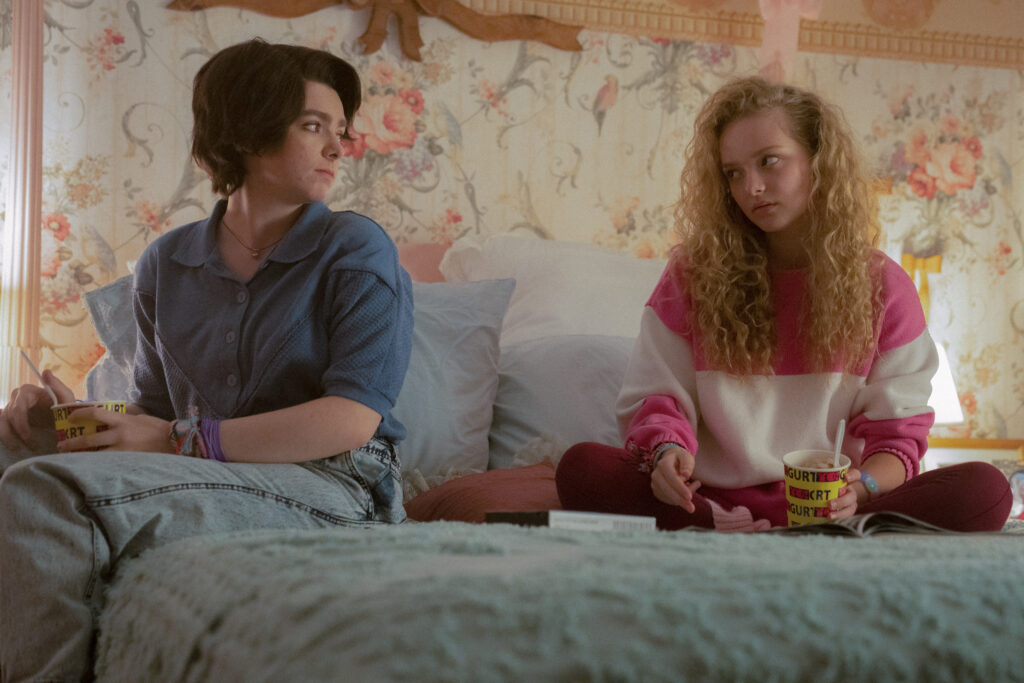 “After the rejuvenating 2021 edition reminded us of the importance of cinema and community, we knew our 10th anniversary had to be special,” head of programming Evrim Ersoy says. “And here we are with a program as eclectic, electric and diverse as the community we serve with old masters mingling with new talent and a chance to discover and celebrate the whole spectrum of films including some once-in-a-lifetime dream events. Long live cinema and glory to the People’s Republic!”

This is just scratching the surface of the amazing programming coming to BEYOND FEST this year. Get your tickets now at americancinematheque.com. For the full schedule of screenings and events visit the official BEYOND FEST website at beyondfest.com