Back To Start With “Saw” Uncut In 4K

With the latest chapter in the SAW saga hitting cinemas this week, Lionsgate is looking back at the feature film that started it all.

The brain-child of James Wan and Leigh Whannell electrified audiences when it appeared in 2004, and it’s back and looking better than ever in a 4K Ultra HD™ Combo Pack (plus Blu-ray and Digital), available today! This release features audio commentaries, featurettes and more, including: 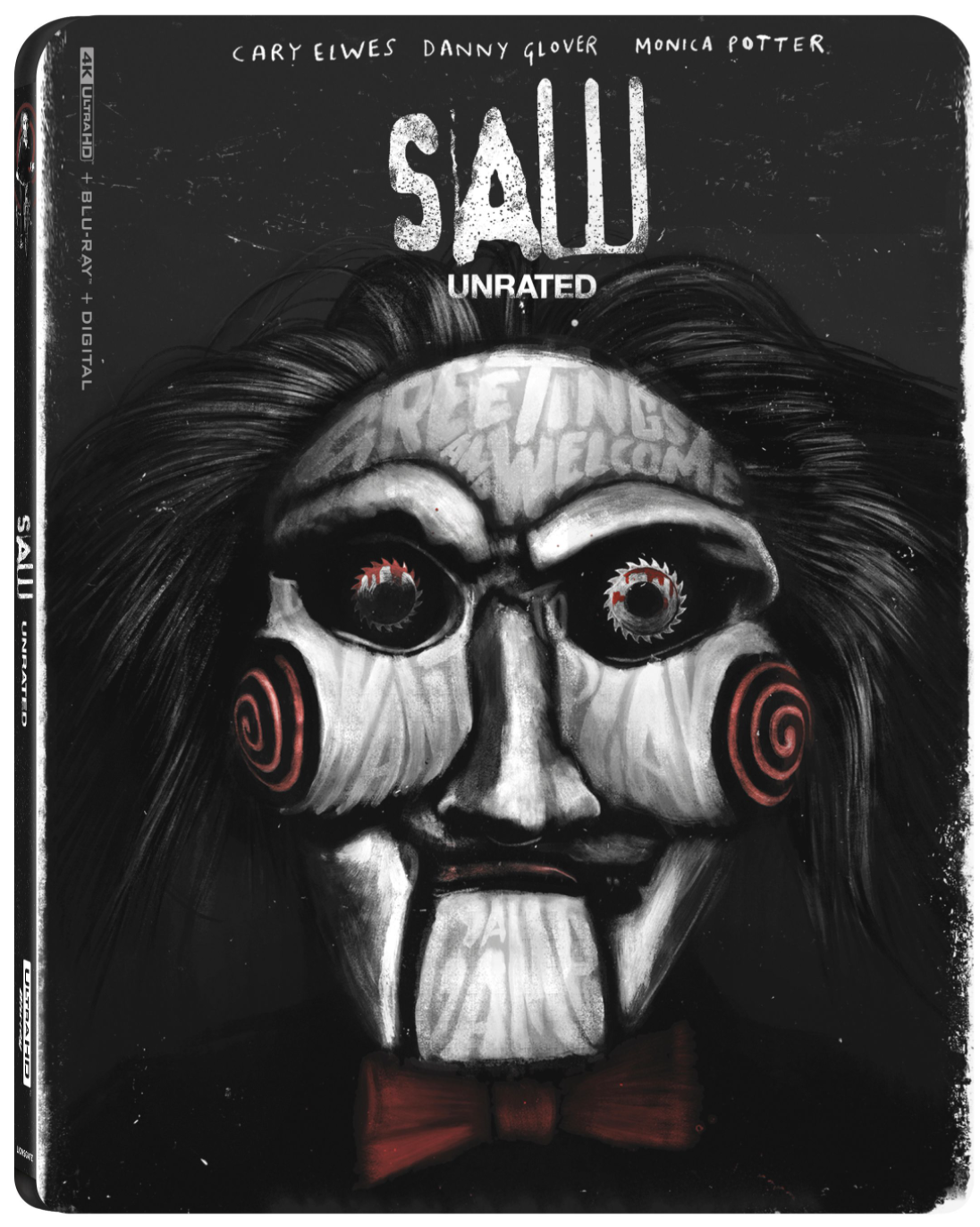