The award-winning chiller is coming to VOD next month.

The Horror Collective has announced an October 4 release for THE UNBURIED (originally titled EL CADÁVER INSEPULTO/THE UNBURIED CORPSE) in North America, Australia and New Zealand. Written and directed by Alejandro Cohen Arazi, it stars Demián Salomón (TERRIFIED), Héctor Alba, Mirta Busnelli and Juan Pablo Cestaro, and won Best Film at the Philadelphia Unnamed Film Festival and Best Makeup FX at the San Cugat Fantastic in Spain, among its many festival berths. The synopsis: “After the death of his father, a young man returns home to settle his inheritance. Forced to participate in an occult ritual, he discovers a terrifying family secret.” 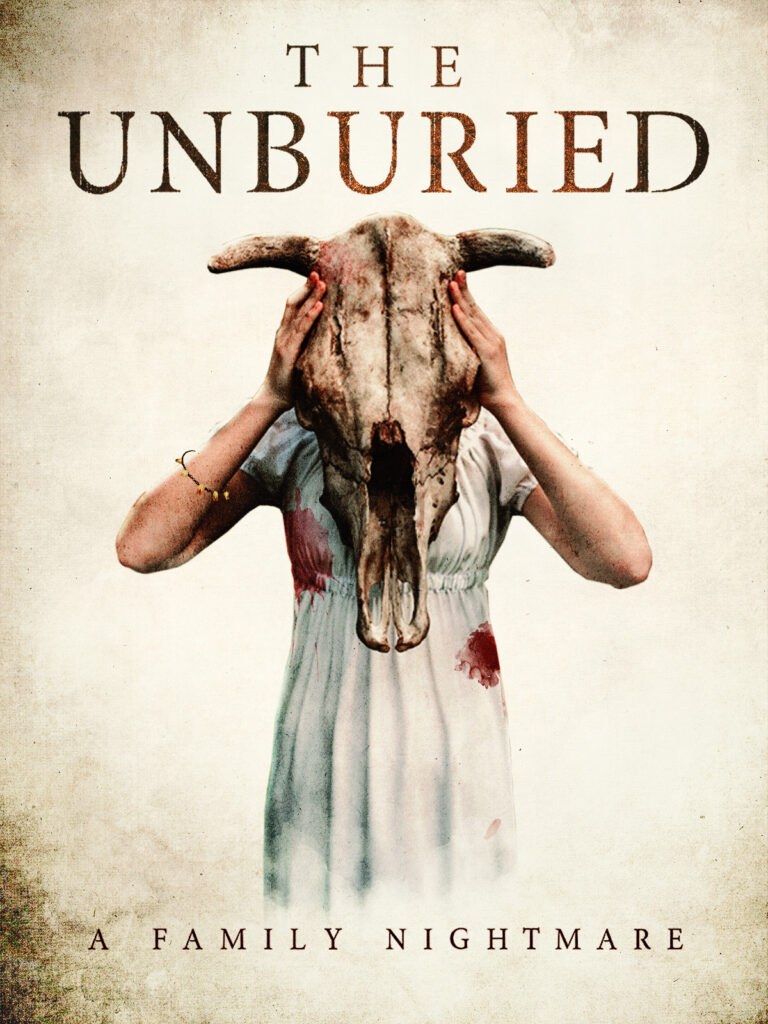