At the heart of archival horror is its documents. The very first Gothic novel, Horace Walpole’s The Castle of Otranto (1764), contains a preface from the author claiming that he was merely the translator of a medieval manuscript that had only recently been found. Likewise, one of the very first horror films, 1922’s Häxan by Swedish writer-director Benjamin Christensen, was part documentary, part dramatization. From found manuscripts to found footage, horror has a long history of borrowing a sense of “reality” from archival media. To persuade audiences that this is really happening, horror narratives often like to include the discovery of evidence as a major plot device – a hidden diary, old photographs, newspaper clippings, etc. Sometimes, the entire book or film pretends to be evidence that is later stumbled upon. In these cases, manuscripts, video tapes or audio recordings resemble one-of-a-kind historical sources. They give the feeling of raw documentation that hasn’t been manipulated or “directed.” When The Blair Witch Project was first released in 1999, filmmakers Daniel Myrick and Eduardo Sánchez cleverly updated the found manuscript trope, scaring the bejesus out of audiences convinced of its authenticity. According to the folklore of the film, three student filmmakers enter the woods near Burkittsville, Maryland, in 1994 to shoot a documentary based on the town legend of the Blair Witch.  They are never heard from again. However, their footage is recovered one year later. The film is this project. So many people believed the “found footage” that local law enforcement in Burkittsville was overwhelmed with phone calls, and the town was flooded with impromptu search parties hoping to locate the missing students. 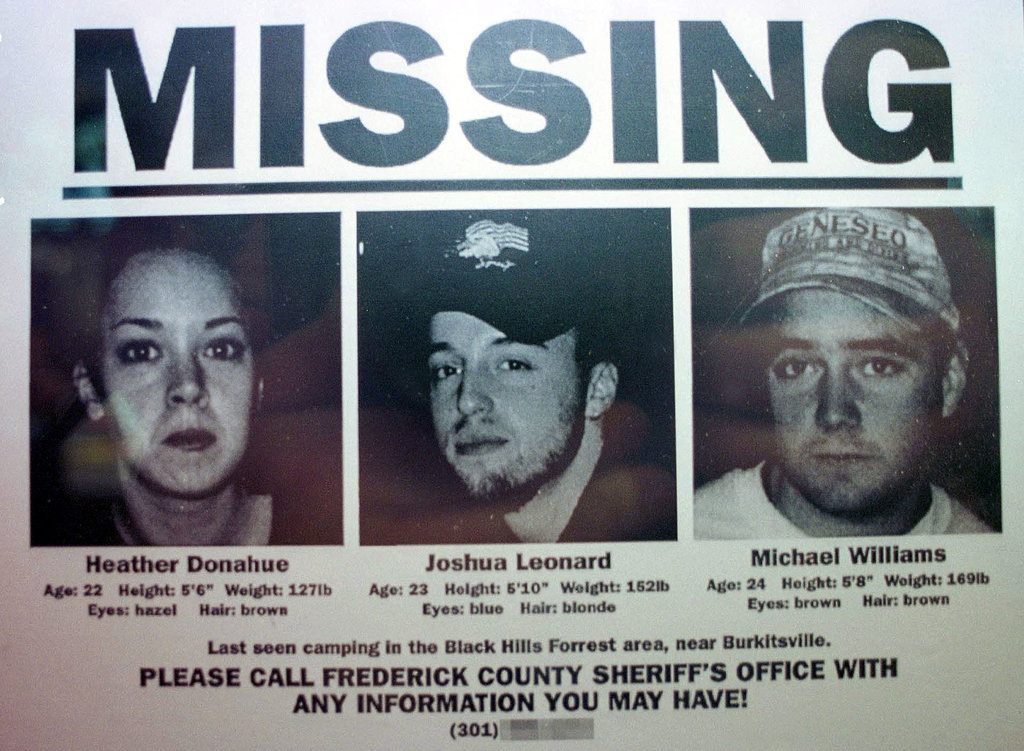 The film’s success owed much to the accessibility of inexpensive video cameras in the 1990s. The impulse to capture the “real world” via video was popular during the decade that saw the rise of reality TV on networks like MTV. As home movies and the documentation of private lives entered the public eye, they became associated with historical accuracy or “capturing the moment.” Amateur video held the aura of personal diaries, much like today’s selfies. After this kind of footage started showing up in documentaries and news reports, the shaky style of hand-held camerawork became a mark of genuineness. The Blair Witch Project mimics the conventions of documentary film, including straight-to-camera interviews, improvised dialogue and black-and-white realism. However, it also uses Handycam for behind-the-scenes material for a double-dose of reality effect. The “mockumentary” style of the film lowers our defenses and encourages us to view the material as factually based. 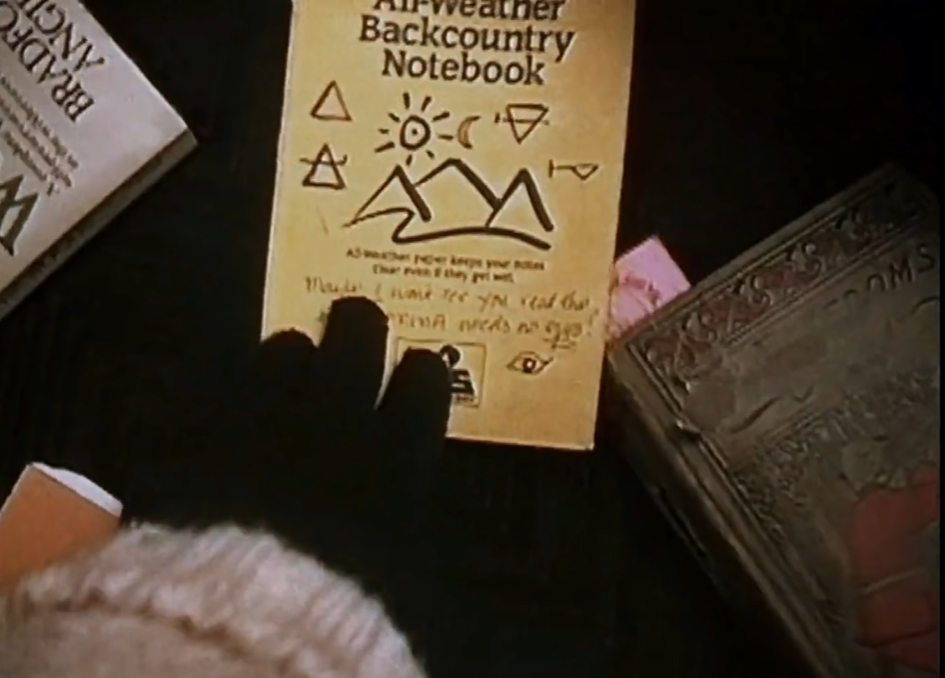 Yet, the archival aspect of The Blair Witch Project was not limited to just the film. Its marketing also imitated the reportage style. The film’s release in the early days of the internet used the relatively new phenomenon of web pages to great effect. Actors Heather Donahue, Michael Williams and Joshua Leonard shared their names with the characters. The website featured photographs of the investigation – the students around campus or in the editing studio, the county sheriff’s crime scene shots of abandoned film canisters as well as Heather’s diary and both the Hi-8 video camera and 16mm film camera. The use of such background material only works because we are accustomed to thinking of recording technologies as a means of chronicling reality. After all, when we think of archives what usually comes to mind is its documents, whether it is paper, photographs, film or video. The internet’s early history as a place of research only added to a willingness to not question the material. In Blair Witch, the characters spend a lot of time checking their cameras and sound equipment or Heather obsessing over “getting everything” on record. In other words, we are constantly reminded of the camera itself. 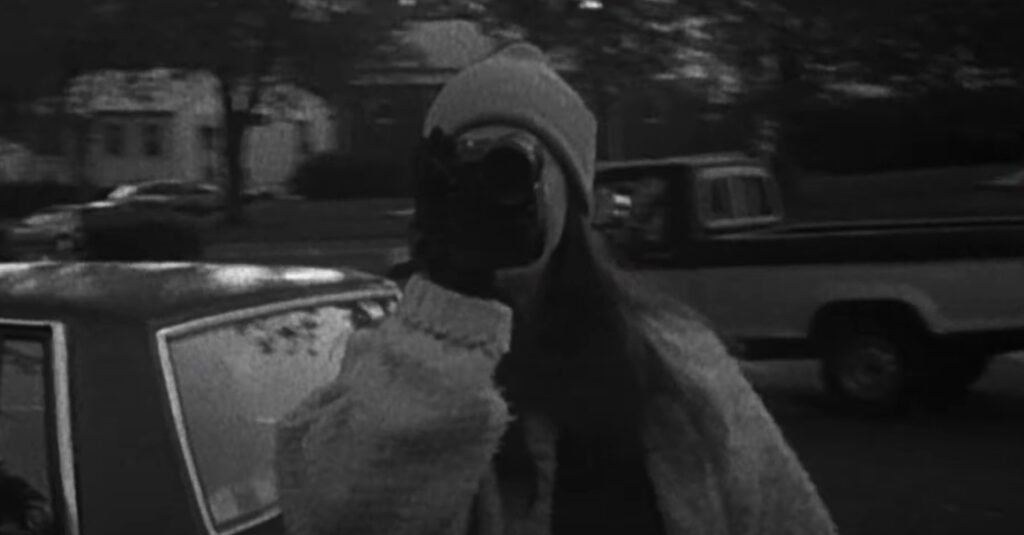 To add yet another layer, the Blair Witch got her own mockumentary titled Curse of the Blair Witch, which aired on the SciFi Channel, to coincide with the cinematic release. It investigates the fictitious tale of Elly Kedward, a resident of the town banished for witchcraft in 1785. A year after her exile and presumed death, children from the town start to go missing. In 1940, a hermit named Rustin Parr abducts and kills seven children, claiming to have heard the voice of the Blair Witch. This backstory along with mock footage of Rustin Parr’s interview and faked period illustrations, manuscripts and woodcuts seem to prove the historical accuracy of the lore behind Heather, Joshua and Mike’s project. 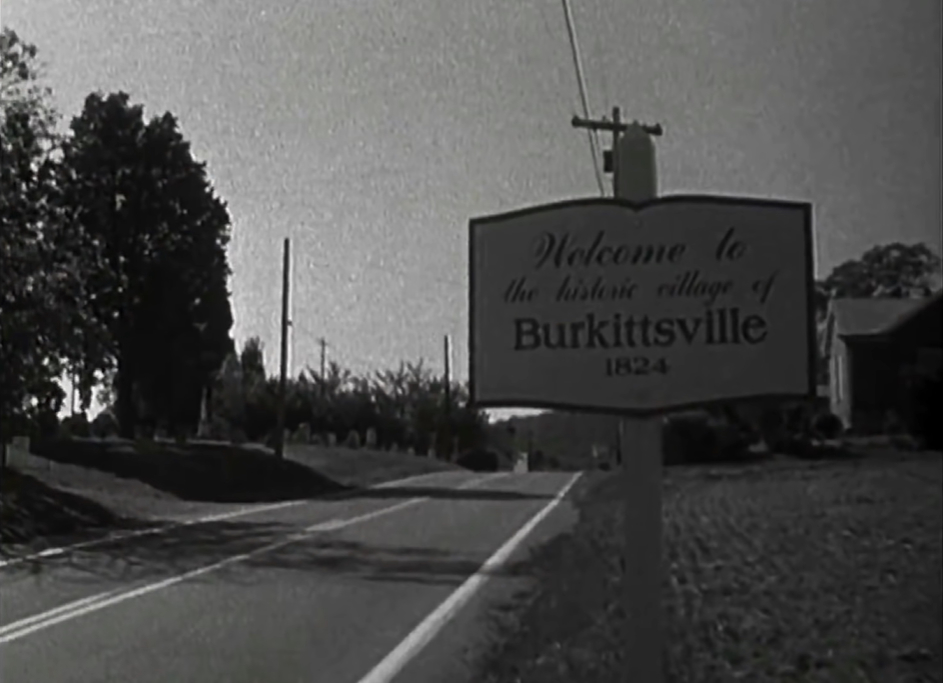 Every found footage horror film is ultimately an archival horror film. The characters’ persistent use of the camera, often in ludicrous situations, reflects how much we’ve come to rely on recording media to experience the world around us as “real.” Often, the first reaction characters in found footage films have after the initial shock of experiencing the supernatural in some form or another is to reach for the camera. This reflex to point the camera at the threat, even as they swear and scream in disbelief, is like testing if something is really real. The camera takes on the role of witness, much like in war photography, seeing what we can hardly believe. Heather plays this part in Blair Witch. Just as important, characters in found footage replay, zoom, rewind, fast forward, pause or turn up the volume on the material they have just taken or discovered. They may not know what is real or illusory, but the camera apparently does. Such is our faith in media technologies to reproduce reality we no longer trust our senses and powers of interpretation to make sense of the world. However, The Blair Witch Project cautions us on this over-reliance on media. 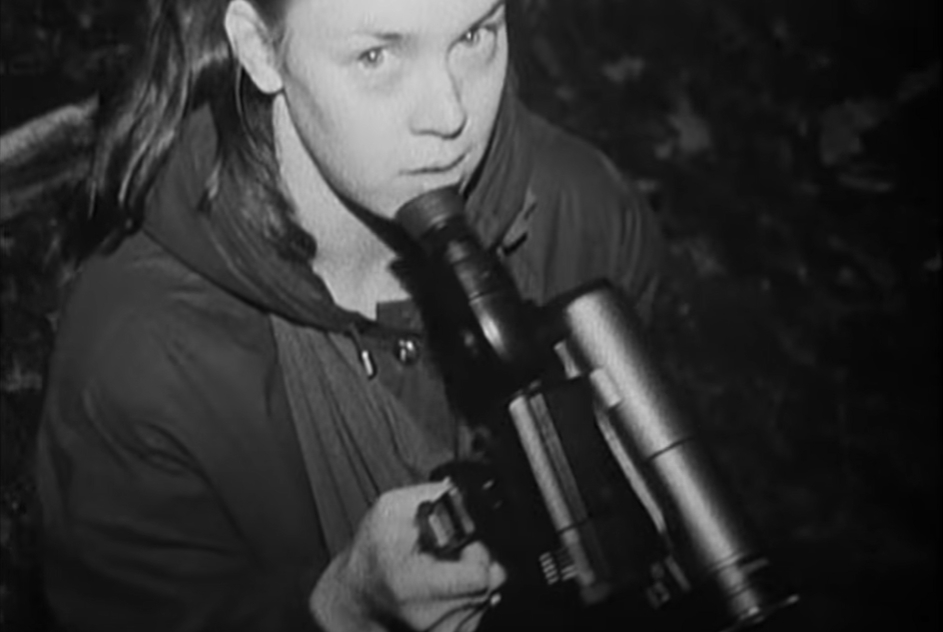 The Blair Witch Project works so well because it taps into our media-saturated present. When we treat history as the bits of media left behind or rely on an image to tell us what is real, we put ourselves in danger of being fooled. The archive only has value if we ask questions of it: Where did this document come from? Who made it? And for what purpose? After all, we never actually see what, if anything, is lurking in the woods. We must always be careful, then, that we’re not just seeing what we want to believe.