A “YULETIDE HORROR” announcement and poster for Christmas

The forthcoming documentary promises to be a gift for fans of holiday fear fare.

Producer Kieran Nolan Jones, the filmmaker behind TEEN SCREAMS (which he told us about here), got in touch with news of another doc project in the works, YULETIDE HORROR, produced by Nolan Jones and Jess Bartlett, directed by Ethan Evans and written by the trio. It will explore, natch, Christmas frights in all their many variations, from Santa slashers to festive monsters and more.

“Featuring interviews with horror experts, filmmakers and scholars,” goes the announcement, “YULETIDE HORROR will chart the history of the holiday season’s roots, from disturbing folklore from around the world to the genre’s proliferation and unyielding appeal in modern day horror cinema. While exploring the key and varied cinematic staples of the subgenre, the documentary will investigate its cultural influences, as well as uncover the themes and subtext which sit menacingly underneath the Christmas tree.”

A co-production between Evans and Bartlett’s Terror Arcade and Nolan Jones’ Hellmouth Pictures label, YULETIDE HORROR is targeting a premiere in 2023. 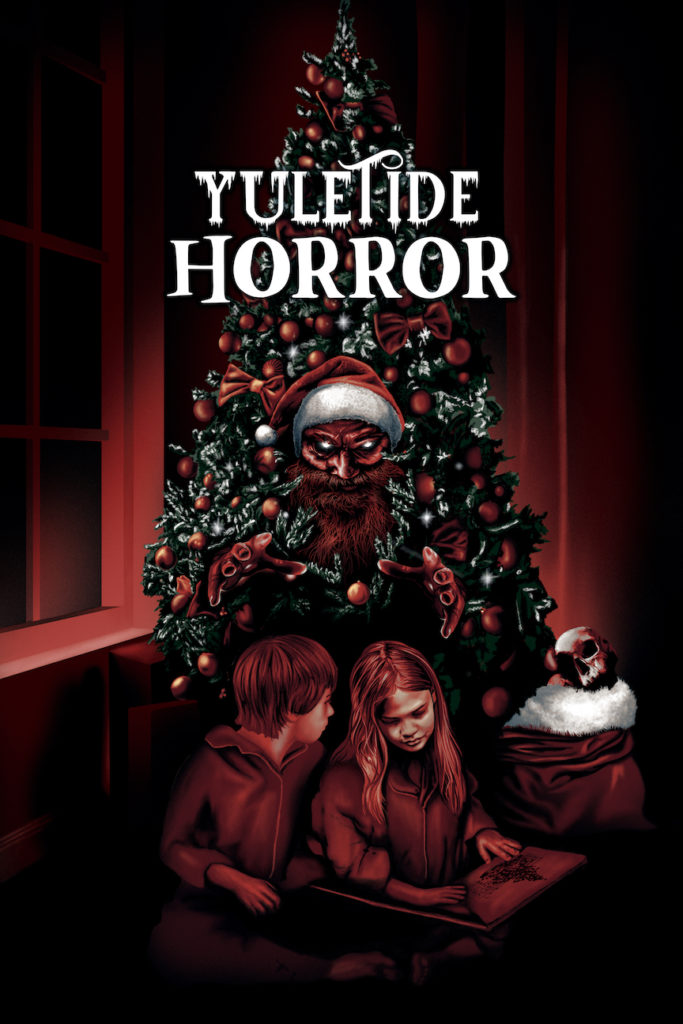