Dylan Walsh and Eric Roberts star in the psychochiller that took two prizes at the New York International Film Awards.

Indican Pictures releases ALTER EGO on VOD February 8. Written and directed by Ezio Massa, it also stars Steven Stanulis, Deborah Twiss (A GUN FOR JENNIFER) and Rodrigo Guirao Díaz. The synopsis: “Detective DiBiasse [Roberts] arrives at his last crime scene, the mansion of a wealthy, yet paranoid recluse named Alan Schaeffer [Walsh]. As Detective DiBiasse is accompanied by a new detective, he soon begins to weave together the strange story of Schaeffer, a once-renowned author of a best-selling serial-killer book series, who now vehemently insists that one of his creations is trying to kill him. Surrounded by security who reportedly see nothing, no one can help Schaeffer as the police move on without a second thought. Yet, shortly after, Detective DiBiasse is summoned back to the mansion and is met with a horrible, brutal crime and not a suspect in sight.” 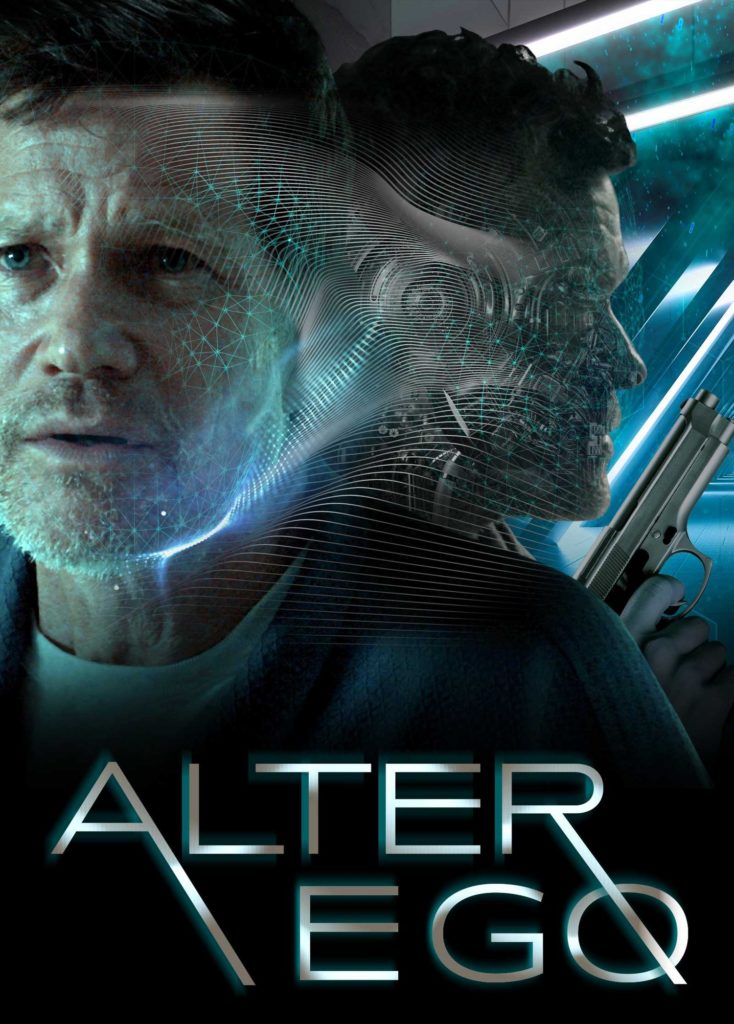