Canadian Foresight Features has the horror mockumentary THE HOARD world-premiering this month at Toronto’s Blood on the Snow Film Festival, and we’ve get a set of exclusive pics from the movie to share, along with the trailer.

Directed by Foresight’s Jesse Thomas Cook (MONSTER BRAWL, SEPTIC MAN) and Matt Wiele (EJECTA) from a script by Tony Burgess (PONTYPOOL), who also co-stars, THE HOARD additionally features Lisa Solberg, Tony Burgess, Ry Barrett (THE DROWNSMAN), Elma Begovic (BITE), Marcus Ludlow, Justin Darmanin and Barry More. According to the official synopsis, the movie “chronicles the unravelling of a production team who are attempting to produce the ultimate reality TV show pilot EXTREMELY HAUNTED HOARDERS. The team consists of a professional organizer, a psychologist, two ghost hunters and a crew of junk removers. They arrive in Rockford, Ohio, the hoarder capital of America. There they meet Murph Evans, a legendary hoarder with three crammed and condemned mansions. In their efforts to de-clutter the properties and reform Murph’s habit, the intervention unearths a literal house of horrors.”

THE HOARD plays at BITS on Sunday, November 25 at 7 p.m. at Toronto’s Royal Theatre; see more info here, and visit the movie on Facebook and Instagram. 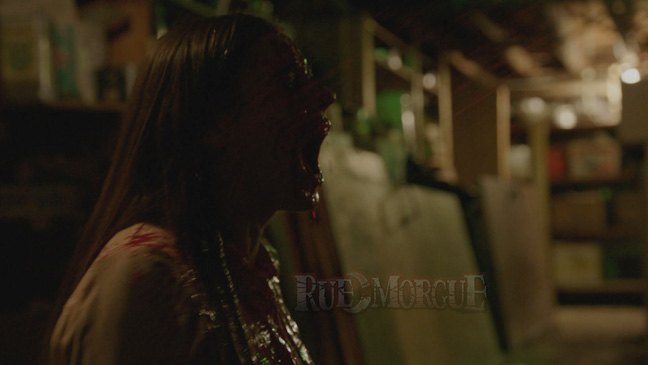 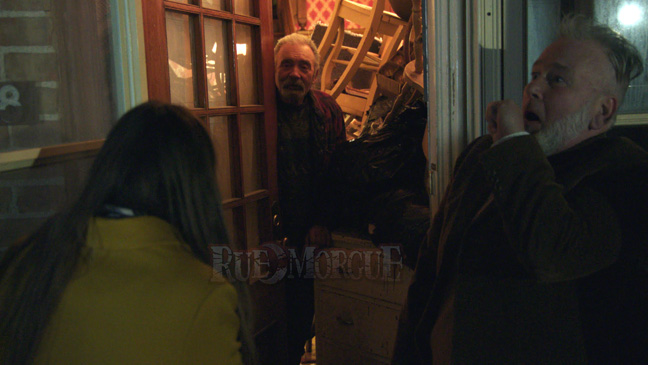 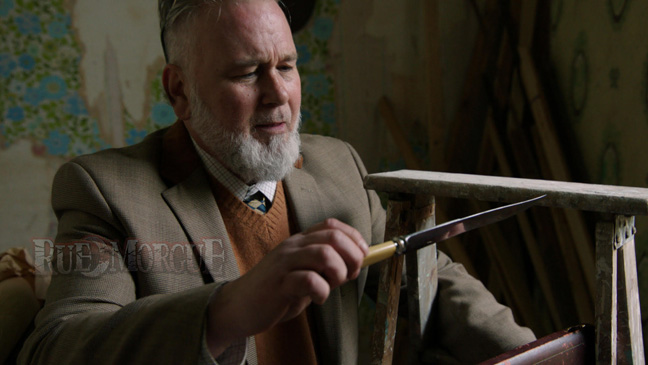 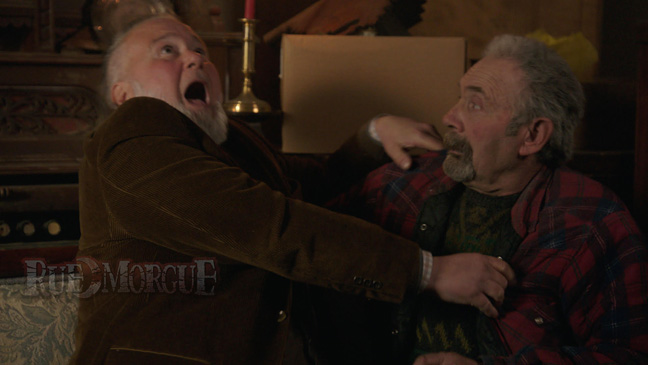 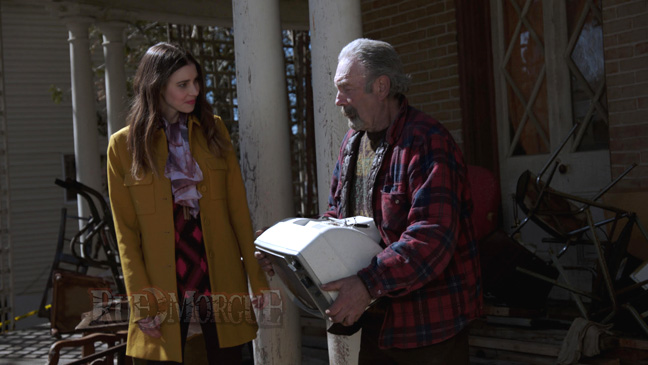 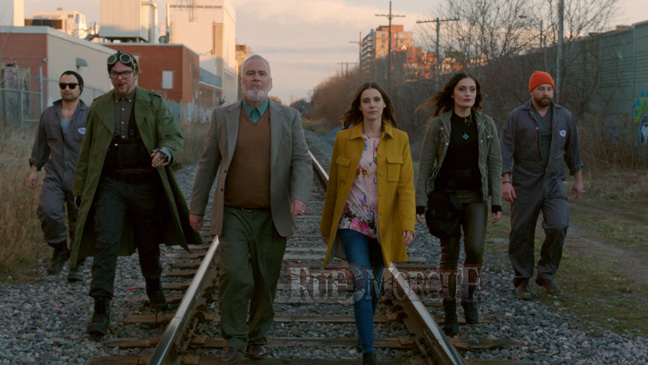