Hirsch as Supernatural Exposition Man seems like reason enough to see this one.

Gravitas Ventures has announced that it has grabbed North American rights to A DEADLY LEGEND, and will release it to VOD and digital platforms July 10. Pamela Moriarty directed from a script by executive producer Eric Wolf, and the cast also includes Kristen Anne Ferraro, Corbin Bernsen, Lori Petty, Jeffrey Doornbos and Steven Hauck. The synopsis: “Joan Huntar, a real estate developer, buys an old summer camp. However, the property has a dark history of supernatural worship and human sacrifice. A celebration weekend turns deadly when construction uncovers the mythical Stonehenge of America. Deadly spirits are awakened and kill to gain control of this supernatural gateway.  Unable to escape, Joan and her family must fight for survival and defeat the spirits from beyond.” 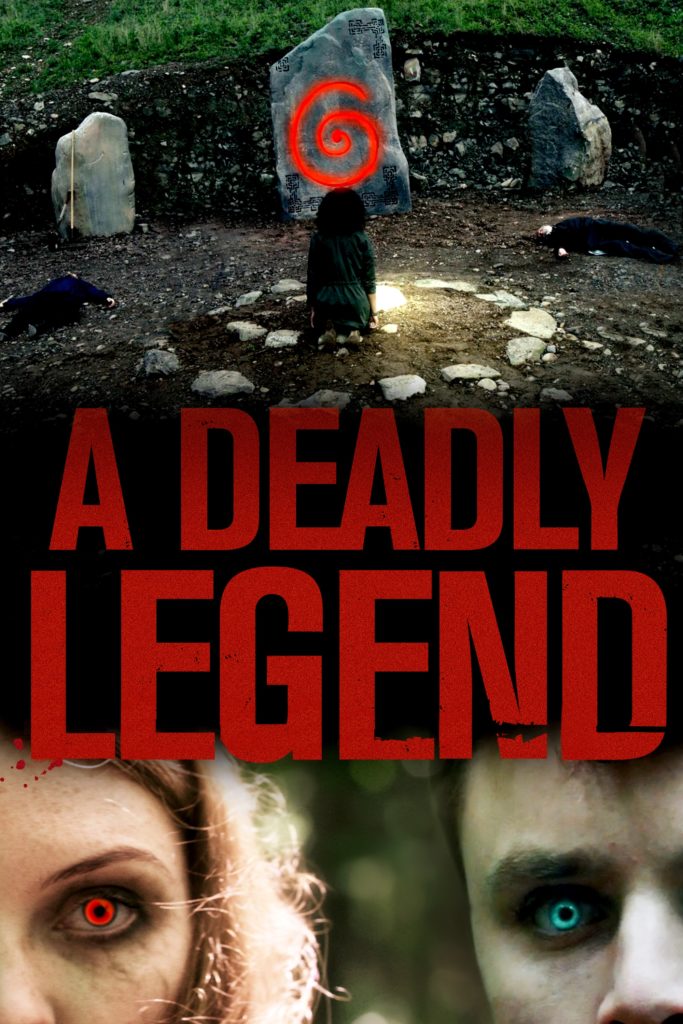