If you’re going to be in the Vermont area on November 9th and 10th and are interested in some horror created by female-identifying filmmakers, you’re going to want to make your way to the 4th Annual Ax Would Film Festival at the Hooker-Dunham Theatre & Gallery in downtown Brattleboro.  Named one of the 30 Bloody Best Genre Fests in the World by MovieMaker magazine, The Ax Wound Film Festival is an “event that promises opportunities for professional connections amongst all filmmakers and additional creatives in order to shatter the glass ceiling of gender inequality in the film industry, starting with each other.”

What’s more, this is a great opportunity to catch some great short horror films, as the event will include dozens of shorts from some terrific women in the genre.  This includes some of the films I’ve highlighted in previous Short Cuts reviews such as Tristan Risk’s PARLOUR TRICKS, Ashlea Wessel’s TiCK, and Laurel Vail’s WHAT METAL GIRLS ARE INTO. 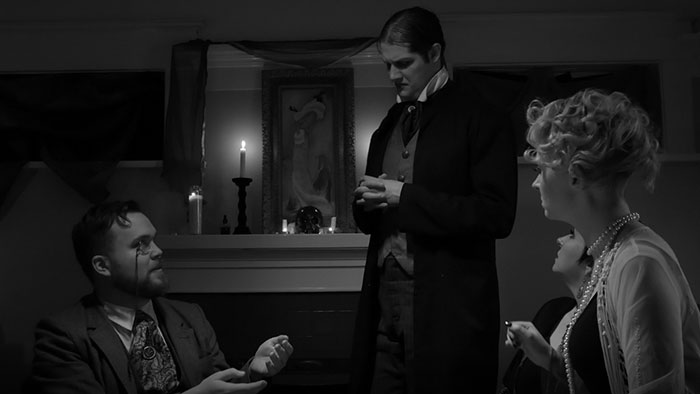 And if you’re in the mood for something a little longer, you’ll want to check out the event’s feature film, Mitzi Peirone’s BRAID.  Synopsis:  Two wanted women decide to rob their wealthy psychotic friend who lives in the fantasy world they created as children; to take the money they have to take part in a deadly perverse game of make-believe. 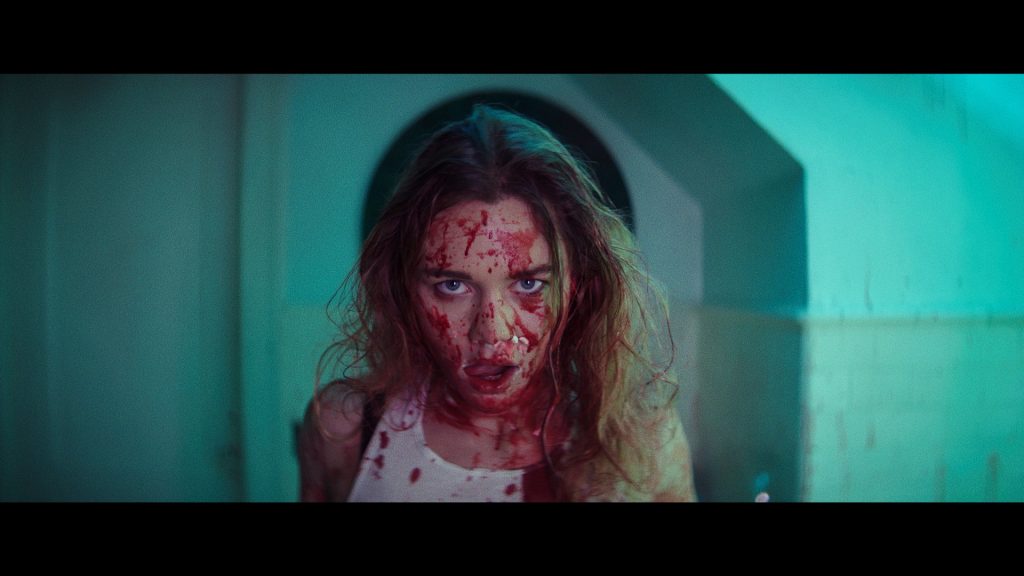 Doors open to the public on Friday, November 9th at 7:30PM and Saturday, November 10th at 10:30AM. Expect free giveaways, raffles, vendors, workshops, presentations, and more, with percentages earned going towards the Hooker-Dunham and the Scleroderma Research Foundation.

You can purchase an All-Access wristband at the door or online now for $25.00 here. Tickets for individual film blocks and other programming is $10.00.

To keep up with updates about the festival check out the website at http://www.womeninhorrormonth.com/axwoundfilmfestival/ and follow the event’s social media pages: 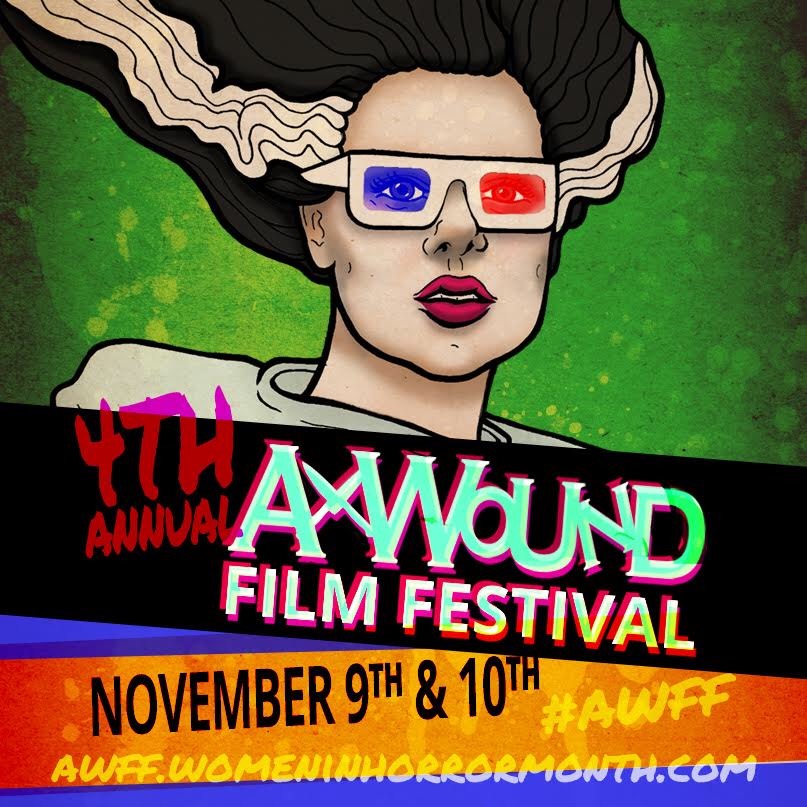